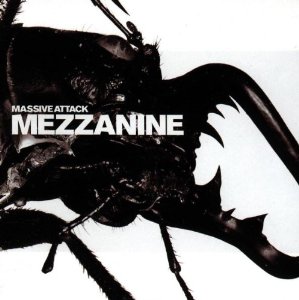 I have to admit that at first, I really did not like Massive Attack. Although their hit Unfinished Sympathy obviously was a good song, the band did not properly register with me. And then the 1998 Soccer World Championship happened, where Adidas used ‘Angel’ for their commercials. I was hooked right there and then and immediately got the album (Mezzanine). The CD stuck in my CD player for a long, long time, and I still listen to it frequently.

Actually, it does not feel completely right to just pick out this one song from that magnificent album, but it was this sound that gave the Adidas commercials that extra edge that brought me back to this band. So there.