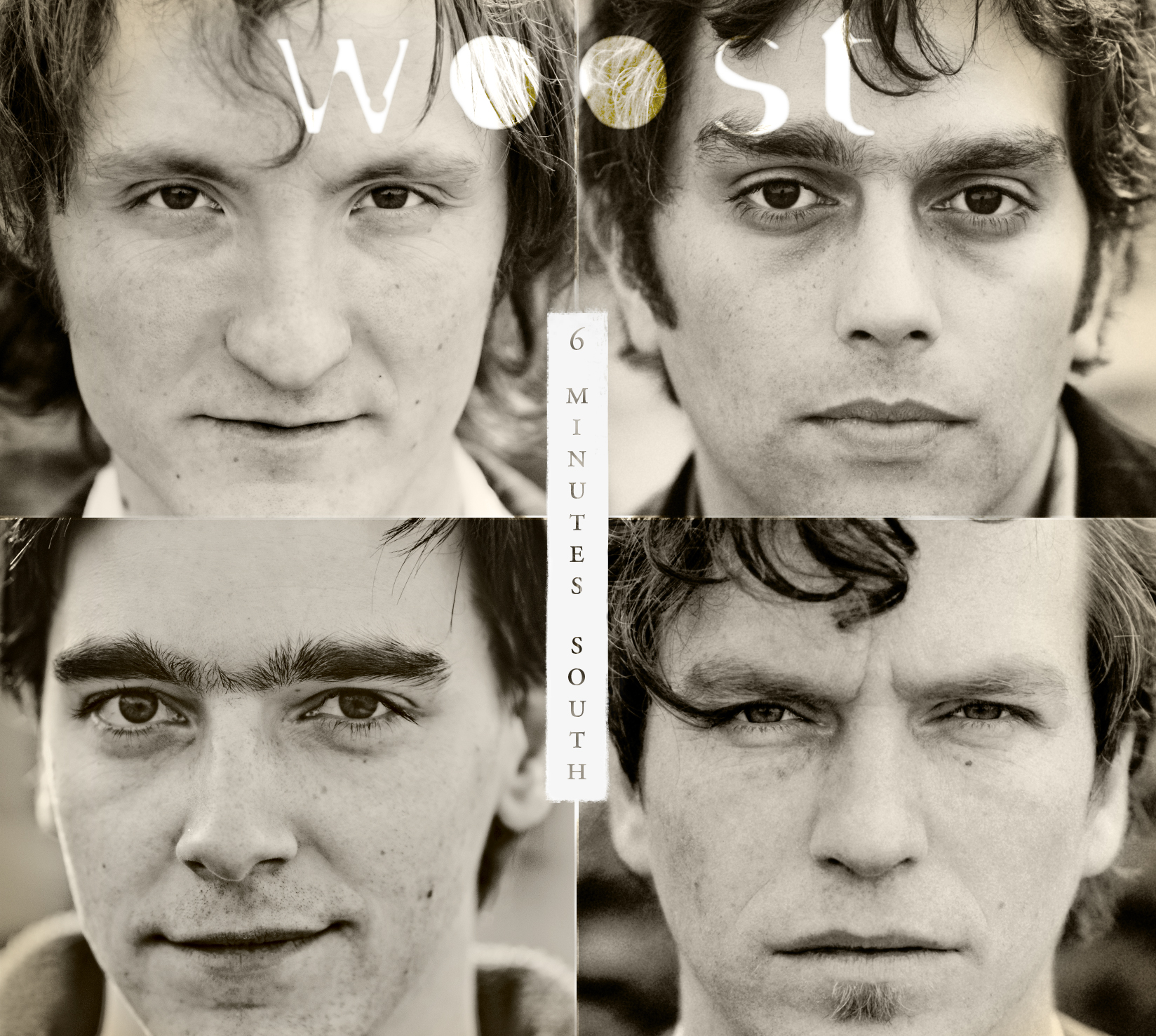 There once was this band from Stadskanaal (lovingly referred to as City Channel), that really, really rocked my world in the early ’00’s: A Pin’s Fee. They amazed me with a mix of rock, funk, schlager and pop that eventually even got them into the National finals of the Grolsch Grote Prijs. Later on, their original bass player joined my band for a while, and drummer Jetse basically played in every band in Groningen at least once, before getting a gig with Krause.

Lead singer Koen Willem Toering created a lot more music since then, most notably with Woost. They released a number of albums, but I feel this track from their latest album could very well be the best piece of music that he has ever written.