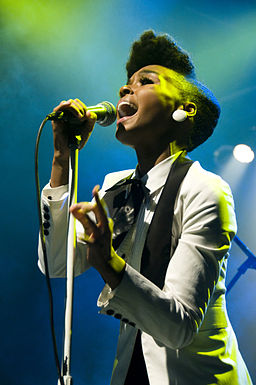 Being a protegé can be all sorts of good news. As Big Boi and Outkast took Janelle Monae under their wings, she immediately was propelled into the limelight, exposing her to an immense audience. Which is great. And also a bit dangerous if you’re not really talented. As far as I am concerned, Janelle is in that spot for all the right reasons.